Dave Patten: the story behind the success 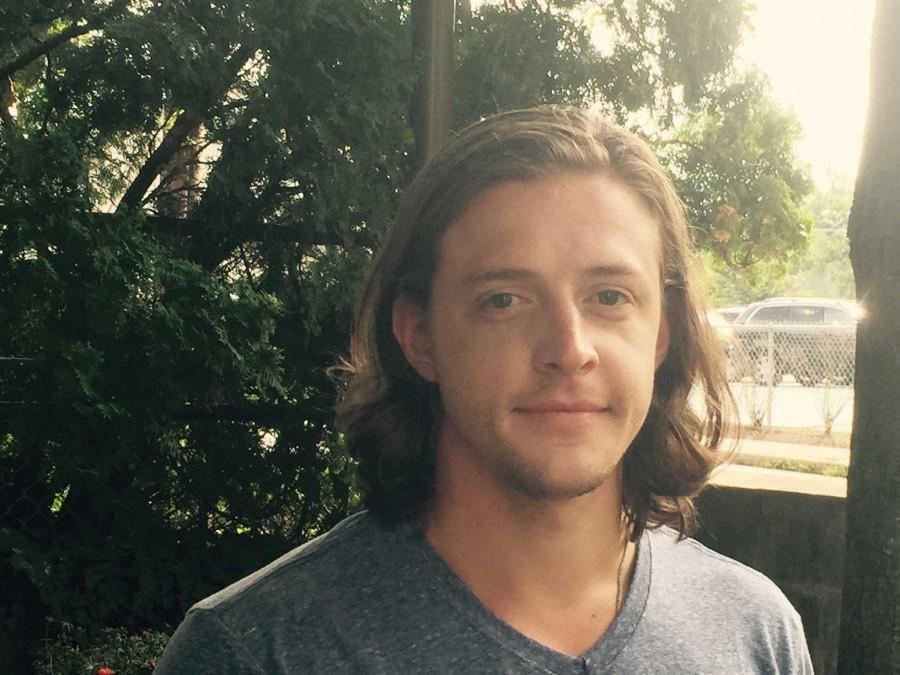 Actor, musician, filmmaker, author, and 2006 Haverford High Alumnus Dave Patten has made over 10 albums, written a book, and starred in a movie with Vince Vaughn, and he’s only 27. Patten sat down with The Fordian to talk about his upcoming concert this Friday at 7 at the Hard Rock Cafe in the city, and about his roots at Haverford that began his journey to where he is now.

A 2006 graduate of Haverford, Patten’s musical beginnings can be traced back to when he was playing in bands at WHHS coffeehouses, and when he released his first album his senior year with the help of a friend’s Dad, and by driving to a small recording studio in Lancaster a couple of days a week after school. His last year in high school also brought him the title of “Mr. Haverford” in the annual competition he won by playing music with some of his friends. “It was one of the scariest moments in my life”, Patten says about the competition, “but I feel like that was the moment when I really came out of my shell and things really clicked with what I wanted to do”.

Patten would go on to graduate from Temple University with a degree in Film Studies, specializing in making music videos, which brought two of his strongest interests in film and music together. While at Temple, Patten got involved with the emerging Indie Rap scene by shooting music videos which would lead to a partnership with fellow Philadelphian (and rap star) Meek Mill, which ultimately led to a deal on Mill’s record label, Dream Chasers Records. His notoriety afterwards brought him more deals with agents, one of his songs being played on the radio, and more importantly, the momentum to keep going with pursuing his goals.

So about two years ago, Patten moved out to Los Angeles on his waves of recent success being signed on Mill’s record label and with more opportunities seeming to open up. Yet, Patten saw a lot of openings disappear before his eyes, saying “A lot of it fell through, and things just never ended up happening”. “One of my managers had dropped me, an album deal fell through, and money got tight” Patten said in reference to tough times that him once he had been on the West Coast for some time, “But those are the moments that define you”, he said,  “because it’s then when you realize if this is something you really want to do, you’ll do anything to for it and you keep going”.

At a crossroads challenges in his dreams and what was going on in reality, Patten determined to pursue his passion and kept auditioning, putting tapes out, even making music videos and commercials to support himself and his goals. One of his big breaks from his hard work was landing a role in the Vince Vaughn movie “Delivery Man”. Recently though, Patten’s felt like he’s had an even more important breakthrough with his online film series “Escorts” which brought attention from HBO and other agents interested in his pitches.

Perhaps one of his most important progressions in his career so far though has been crafting and performing with his own authentic image. “I used to dress by looking at GQ magazine, and tried to be a kind of Jesse McCartney type…when it always felt contrived and artificial” Patten says as he struggled to make music he thought would sell, and an image that people would like.

But that didn’t seem to be working, so he tried something new and assumed his own natural character which now comes on stage during his performances. Patten says that by stopping his artificial act trying to garner new support from what he thought people would like, he’s not only become more successful, but that it’s become a lot more enjoyable.

Patten makes his way back to the area on his tour coming full circle of a career that so far has been marked by success and failure, but that is sure to bring more in the future.
Tomorrow July 10, at the Hard Rock Cafe at 8 o’clock Dave Patten is performing an acoustic set for free in the city. Doors open at 7.