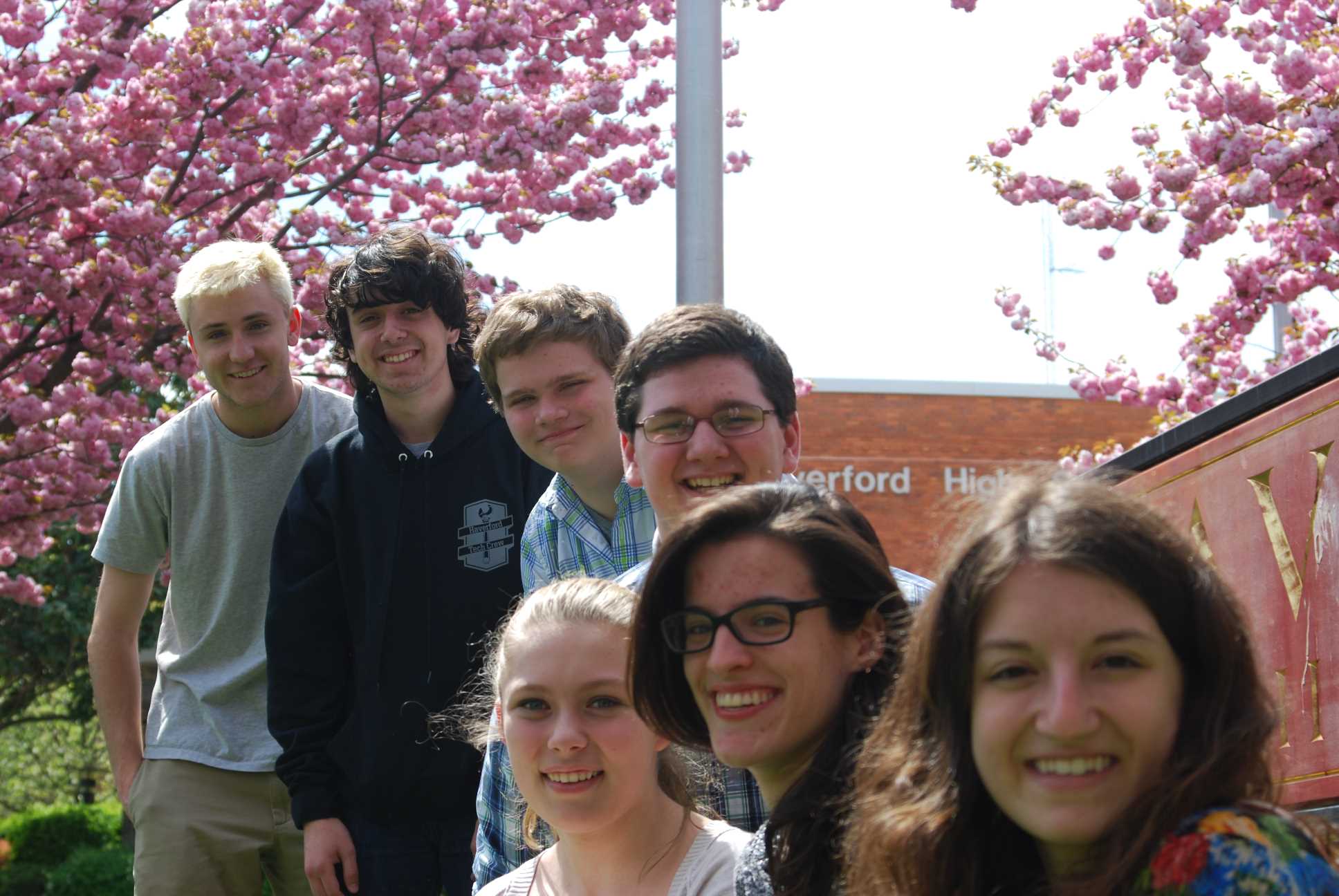 Some of the members of the cast and crew of the Spring musical production of "Footloose" outside the High School on a beautiful Spring Havertown day. (Colin McCrossan)

Some of the members of the cast and crew of the Spring musical production of "Footloose" outside the High School on a beautiful Spring Havertown day.

And the nominees are…”Footloose” nominated for 10 Cappies

After a stellar and profitable show weekend earlier in the year, the cast, crew, and production staff of “Footloose” have been nominated for over 10 different Cappie Awards. Cappies are high school drama decorations given to the the crème de la crème of high school drama in the Greater Philadelphia Region for the top elements of the high school plays. It’s a big deal in the world of Haverford Drama club, for not only is there a gala at the end of the year held at a mysterious high school auditorium (yet to be announced) which evokes a “red-carpet” sort of atmosphere as the winners are announced, but the Cappies recognize the merits of Haverford’s program.

But what exactly is a Cappie? The Fordian had a tough time answering that question, especially because the actual site for what the Cappies are for Greater Philadelphia hasn’t been updated in over a year and lacks basic information. But here’s the jist of what we discovered in our research.

Every school that is apart of the Greater Philadelphia Cappie Organization (Haverford including) participates in a ritual where students review other school’s drama productions by giving written reviews. These budding journalistic and drama critics are known as actual “Cappies” who judge different theatre productions throughout the year, and nominate different parts of school performances for awards that range across a host of categories. So a “Cappie” is both a student reviewer, and also a highly coveted award in the high school drama community.

And the nominees for Haverford’s Production of “Footloose” are…

The Fordian was lucky enough to catch these possible winners afterschool at various times, and got the following exclusive headshots outside of some of the nominees. 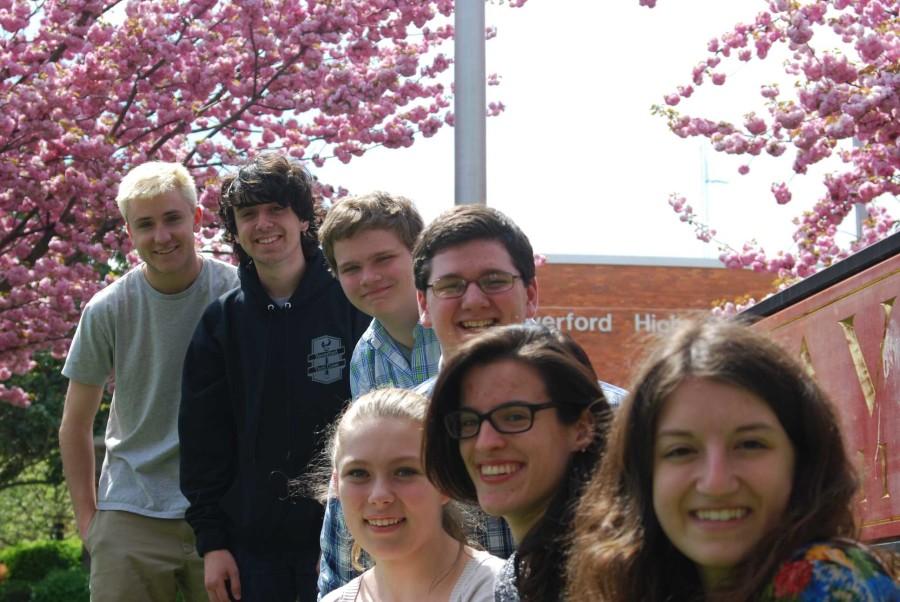 Gallery|13 Photos
Colin McCrossan
Some of the members of the cast and crew of the Spring musical production of "Footloose" outside the High School on a beautiful Spring Havertown day.