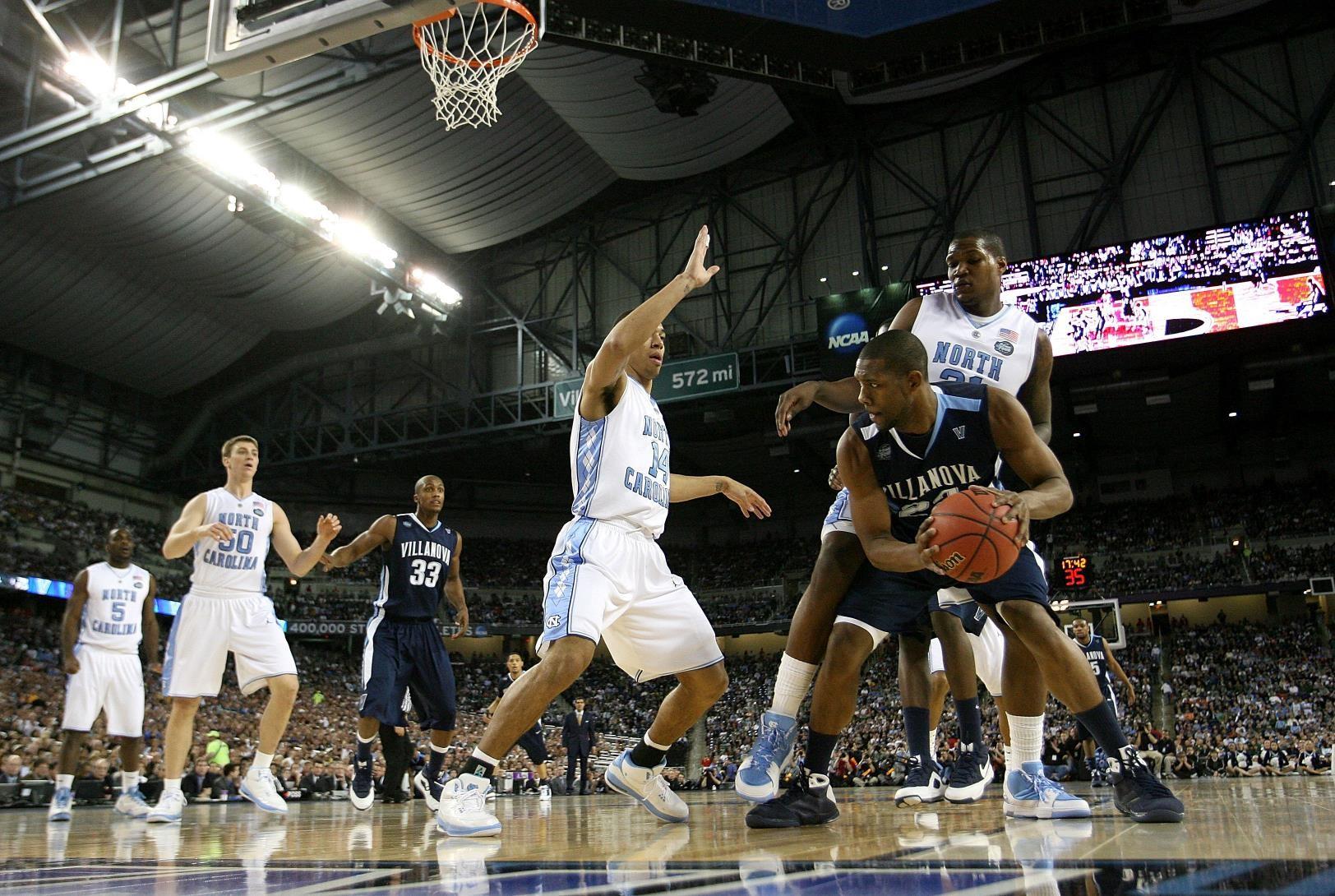 What’s wrong with the Wildcats?

Villanova was the best team this season not named Kentucky. The Wildcats went 33-3 and were the Big East champions in the regular season and tournament. They started the season 12-0 in non-conference play, beating the likes of Syracuse, Michigan and VCU. They dominated the surprisingly good Big East conference, going 16-2, as well as 11-1 against the other 5 conference teams that made the tournament. Going into the NCAA’s they were ranked #2 in the AP poll, were a number 1 seed in the East Region, and had 6 players averaging 9 or more points per game. Despite this great season, however, this Villanova team will be forgotten because of their failure to win in March, yet again.

Villanova’s three point loss to NC State in the third round of the tournament is not due to conference disparity. NC State has claimed that playing great ACC teams throughout the year prepared them to play a tough team. While this could be true, it doesn’t explain why Villanova choked so much against a team that is worse than half of the Big East teams they beat.

Maybe Villanova was just so bad in that game, and shot the ball so poorly, that NC State simply had to be mediocre to win. However, NC State had one of their best games of the season, outscoring the Wildcats by 20 points in the paint.

Perhaps NC State was just too good on that day, and no matter what Villanova did, it wouldn’t be enough. The fact is, however, that Villanova had a chance to take the lead with under a minute left on a three pointer, a shot that Villanova made a Big East leading 39% of the time this season. They had so many chances to tie or take the lead, and failed each time.

The answer is that it isn’t one of these explanations. Its all of them. NC State had to play well, Villanova had to miss shots, and it had to be in March. If any of these factors are taken out, ‘Nova beats NC State by 15, and cruises to the Sweet Sixteen.

There will be many questions aimed at Jay Wright, the head coach at Villanova, about why his team has failed to make it past the first weekend in each of its last four trips to the tournament. Even after the best season in team history, the public will do nothing but criticize the Wildcats. And that isn’t unfair. If you can’t win in March, nothing else matters.