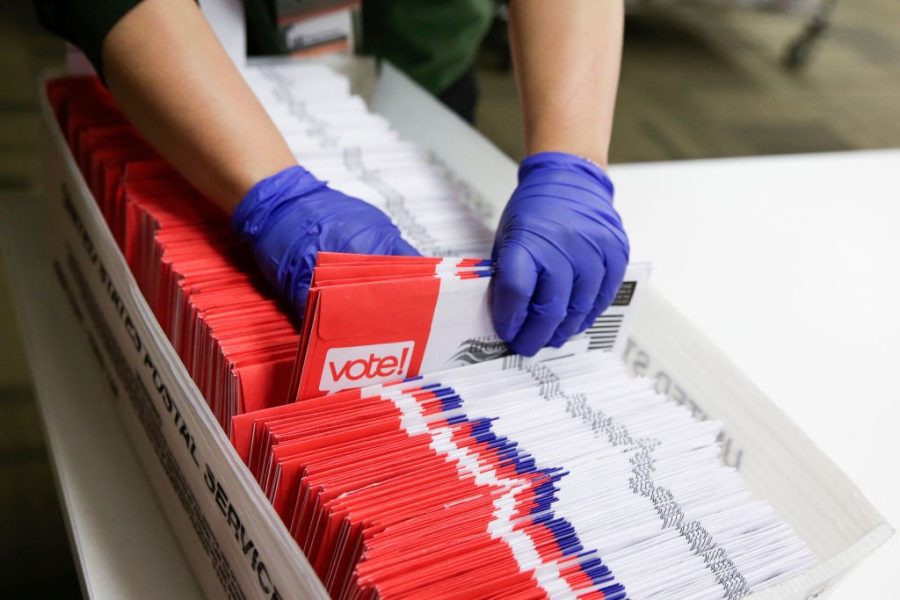 Three weeks ago, much of America, and the world, breathed a sigh of relief as Joe Biden was projected to win the election. After days of uncertainty, many took to the streets in celebration when it became apparent that President Donald J. Trump, who has denied climate change, stoked racial tensions, and given up on the pandemic, was to lose.

In Trumpland, however, the mood could not have been more different. After declaring a premature victory on election night, Trump went on a Twitter tantrum, spewing nonsense about how the election had been stolen from him. There is no documented evidence of mass voter fraud or irregularities, and officials from Trump’s administration even declared that this election had been the most “secure” in history. But this has not stopped Trump from preaching these delusions. As his loyal supporters protest and chant “stop the steal,” spineless Republicans in congress have played along with this fantasy, adding an air of legitimacy to Trump’s claims that, four years ago, would have been laughed off. While Trump finally formally acknowledged Biden’s win this week, his refusal to concede for two weeks was a worrying sign of the lengths the president has gone to erode our democratic norms.

President Trump has always lied; that does not surprise anybody. From calling climate change a “Chinese hoax,” to downplaying the Coronavirus when he knew better, to calling dead soldiers “losers”, we have been desensitized to outrageous and offensive statements on a daily basis. What does alarm the public, however, is that Trump’s lies undermine the integrity of the elections, one of America’s most hallowed institutions. Trump is too incompetent to be an authoritarian, but he sure wishes he were one. Only four weeks ago he said the Justice Department should arrest Barack Obama. When the President of the United States seeks to undermine the United States, the world watches.

What is reassuring is that Trump’s own advisers are not as deranged as he is. Mike Pence and Mike Pompeo are both zealous and far-right, but at least they don’t overtly cast doubt on the constitution. In order to keep their jobs, they are forced to implicitly back anything the president says, but I do not believe that undermining the election was their idea, and the two have often served as a much-needed voice of restraint in the White House. Just last week, they talked Trump out of starting a war with Iran, but with the recent Pentagon shakeup, even that is still up in the air.

On January 20th, 2021, Joe Biden will enter the White House and Donald Trump will leave it. Whether he will leave on his own accord or by a Secret Service escort is another question.