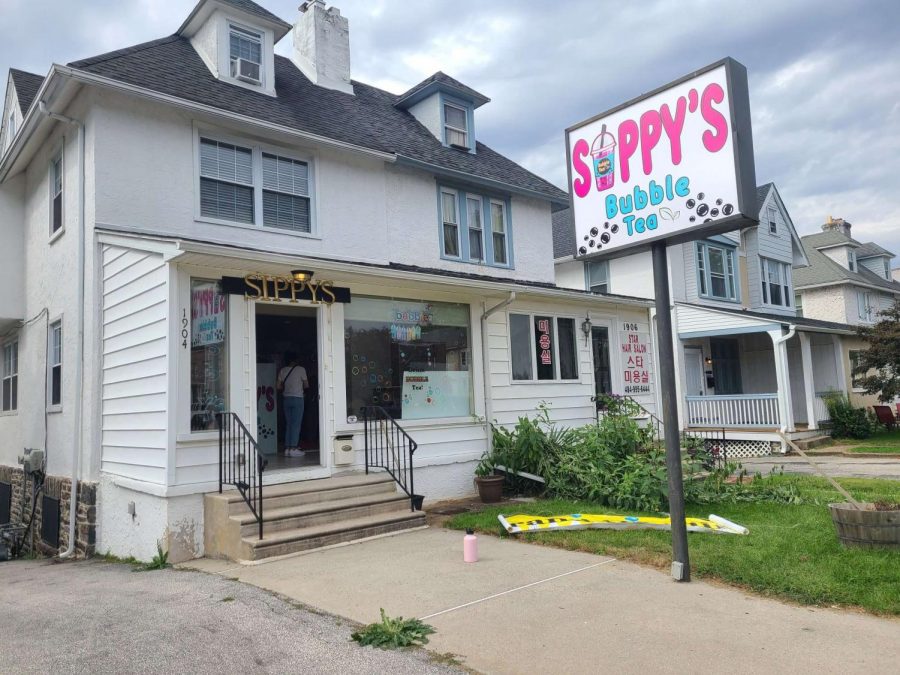 On October 1st, Sippy’s Bubble Tea—which sells green tea, coffee, and milk tea versions of the aforementioned Taiwanese drink—reopened at a new location on Darby Road across the street from Haverford Middle School and The Hearth. At the end of August, the boba tea business had closed their previous location next to the Brookline Fire Company partly due to flood damage from Hurricane Isaias.

Like many small businesses both in the area and nationwide, Sippy’s has been hard hit by COVID-19. Much of its business was the after-school rush which has not happened since mid-March and will only return partially in the coming weeks with the district’s hybrid model. On top of the flooding and lost business, Sippy’s also experienced theft in early August.

However, the new location marks a new chapter for Sippy’s. With its greater proximity to the middle school, Sippy’s is even closer to the after-school crowd, allowing it to better capitalize on the limited rush. The location is also better suited for the “new normal” as the counter and kitchen area are divided off from the customers by floor-to-ceiling glass paneling. The new building is also at a higher elevation which should protect against flooding in the future.

Sippy’s is open from 1-6 pm Monday through Saturday. Whether you are a regular customer or someone who just had to look up what “bubble tea” is, it is worth stopping by to support a local business during these challenging times. In addition to their previous menu, new flavors have been added, such as passion fruit milk tea and funfetti cake. You can also follow them on Instagram @theofficialsippys.