QAnon is a Palpable Threat to Our Democracy 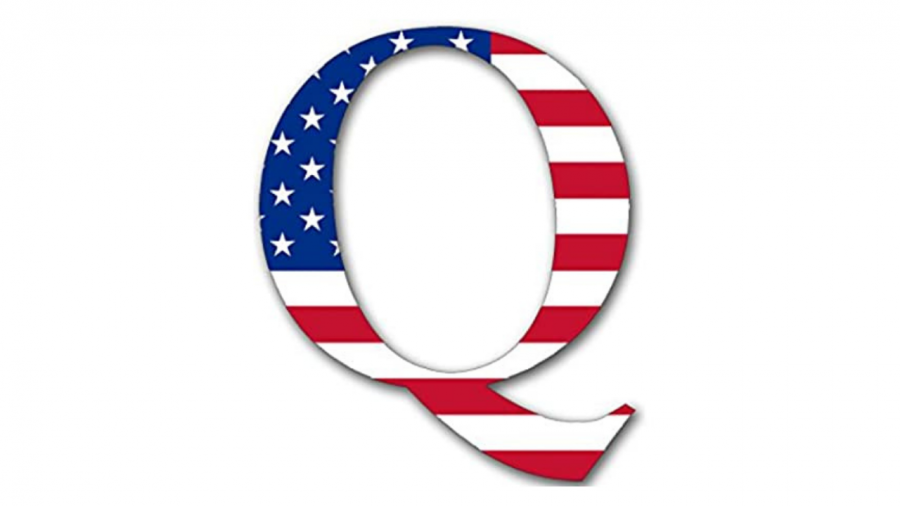 Since the election of Donald Trump to the presidency in 2016, right-wing fringe groups have been given a path to the mainstream. With a President who calls a hoard of white supremacists and Neo Nazis “very fine people” and who himself perpetuated the absurd conspiracy theory that Barack Obama was born in a foreign country, baseless fiction that once had no place in the Republican Party is now promoted by its leader. Among these fringe theories which have found a new platform, QAnon is certainly the most dangerous.

Created on the infamous forum 4Chan in October 2017, QAnon is a broad theory, and many of its adherents may not be aware of the full scope of the theory. It goes something like this: a faction of demon worshipping pedophiles, who are Democrats, are secretly controlling the government, and Donald Trump is America’s only hope to resist this “deep state.” Some versions of the theory say that the demons can only be defeated by a military coup.

In any year before 2017, this “theory” would be easy to brush off. There have always been people who wear tinfoil hats and believe that every passing car is spying on them, but these people have usually been rejected by society. Now, however, they have tacit support from the White House, and as QAnon adherents have begun to run for elected office, some have won. For example, QAnon apologist Marjorie Taylor Greene won the Republican nomination for a House of Representatives seat in a deep red Georgia district, virtually ensuring that QAnon will gain a new proponent at the Capitol.

If we allow QAnon to become the new norm, we allow insanity and hallucination to become legitimate political positions. America is weakened if its public servants advocate for the military overthrow of its government, and public policy should not be conducted by those who are immersed in a fantasy. President Trump should publicly denounce QAnon, and Republican politicians whose support base includes QAnon’s adherents should follow their conscience and disown them.