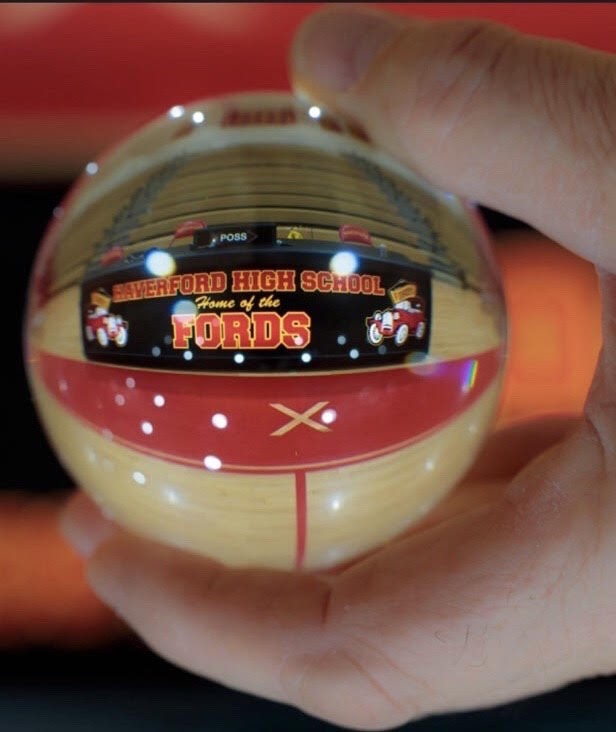 HAVERFORD – The Fords (8-8, 3-7) started out their basketball season with a five-game winning streak, including two Central League victories over Lower Merion and Conestoga. Following these victories, Coach Keith Heinerichs observed, “We are off to a nice start. The players have really played well on the defensive end.”

Recently, however, the Fords have been unable to get a friendly roll, losing five out of the last six. Even though their record leans toward the loss column, the Fords have shown that they can competitively battle against every team in the league.

The Fords have not yet lost a Central League game by double digits. Four times they have come within five points of their opponent, including a double-overtime and a buzzer-beating loss.

After experiencing the underside of the nail-biters, the hungry team comfortably defeated Springfield in their most recent contest. The Fords hope to carry that momentum into their last Central League games.

Coach Heinerichs appreciates the support from the student body, commenting, “Our 6th man club has been great and gives us a home-court advantage, thanks to all of the students who have come out to the games.” As the team closes out the season, the boys are looking forward to extra encouragement from their fellow Fords.

Come out and show your Haverford Pride at the boys’ final home basketball game vs. Upper Darby on January 31 at 7:30 p.m.