Coming Out is Out: Why I’m Not Leaving the Closet 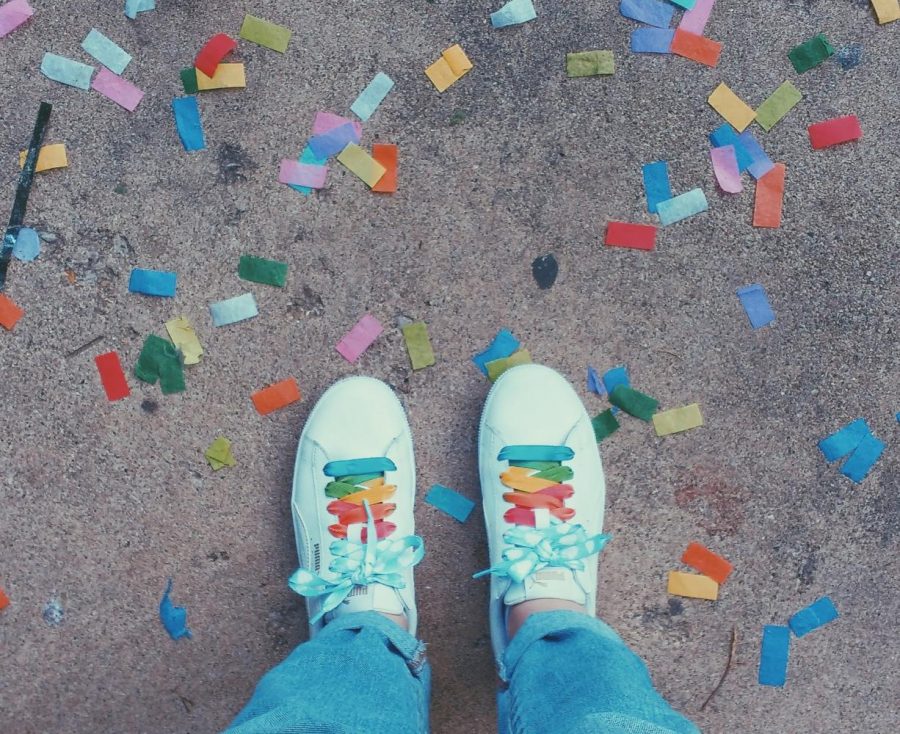 On October 11th, members of the LGBT+ community celebrated National Coming Out day around the world by sharing their sexualities, gender identities, etc. with friends and family. This “coming out” is generally treated as a right of passage for queer people, whether explicitly or not. Though unspoken, “closeted” individuals are seen as more akin to cocooned caterpillars than out and fully formed, functioning members of the LGBT+ community. The popularization of National Coming Out day coupled with viral videos of queer youth coming out in fun, creative ways has reinforced the convention of this right of passage not only among the LGBT+, but the straight, cisgender majority as well.

But why do we (I’m speaking as queer people in general) come out? Why has this practice become so commonplace and expected? Who benefits from someone coming out? Generally, it’s not the queer person. Coming out is, ultimately, for straight, cisgender people. LGBT+ people know their identity before sharing, so nothing is gained by them from the interaction. Many may claim that it is cathartic to come out, relieving in a sense. But why? Why is coming out equated to a confession or an avoidance of guilt through the admittance of a taboo?

The classic point always made in these kinds of conversations: “Straight people don’t come out as straight.” And this is absolutely correct. Some may respond with “Well of course they don’t”, but that ‘of course’ is the problem. Coming out and drawing attention to one’s private identity for the benefit of the majority only perpetuates the idea that everyone is cisgender and straight until proven guilty. No other aspect of one’s identity requires a formal announcement as sexuality and gender identity apparently demands. No one comes out as vegetarian or as loving the color is blue. Why? Because there is no societal standard for one’s diet or color preference.

So why come out? Well, there is something to be said for the relief argument. Since every human is assumed to identify as the sex they were born as and be attracted to the opposite of that sex, closeted LGBT+ individuals are constantly put into uncomfortable situations. Straight loved ones ask unintentionally prying questions about lovelives, the advances of people one is intrinsically not attracted to, questions about one’s presentation; all of these are familiar to queer people. Coming out does come with a sense of relief as some of these annoyances may subside. However, as we move into a future we label as accepting, the room for these prying questions and assumptions shrinks.The time has come for the general public to become less presumptuous and more aware of the differences that exist between all of us.

So, to all the closeted youth that fret and stress over what their friends and parents could possibly think if they only knew, don’t. Not because everyone will accept you (not everyone wants to), but because you don’t owe the world your entire self. You do not have to explain and defend in order to be valid. You and all the aspects of your identity are allowed to exist without an explanation or an adorable viral announcement.